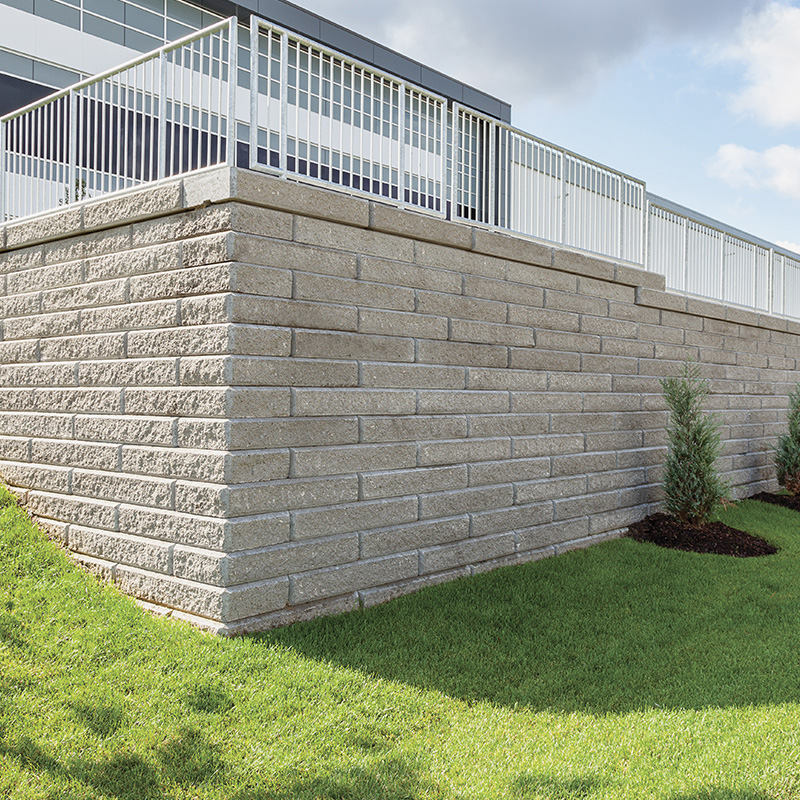 It is not a typical topic of conversation or even something most people want to think about, but the history of restrooms is a compelling story, driven by thousands of years of evolution and an ongoing merger of engineering practices and changing cultural norms.

The Romans were the first to develop indoor plumbing, 3000 years ago. The earliest squat toilets date back to 1500 BC in Asia. The restroom’s predecessor, the outhouse, became a fixture of early American expansion, settlement, and colonialization. Although the flush toilet was invented in 1596, it only became widely used in North America in the late 19th century.

As for governance, the laws relating to restrooms evolved alongside modern society. In 1887, Massachusetts passed the first law in America requiring separate sex restrooms in public places and workplaces. Similar regulations were passed by nearly every state over the next three decades. Since the passage of the Americans with Disabilities Act (ADA) in 1990, businesses have had to update their buildings and restrooms to accommodate the needs of the disabled. The Occupational Safety and Health Administration (OSHA) mandated “prompt access” to “sanitary and available toilet facilities” in 1998.

Depending on the state, laws are now circulating that either allow the use of bathrooms according to gender identity or require transgender individuals to use restrooms matching their birth gender. Making restrooms more private with no sightlines and floor-to-ceiling coverage by the doors and panels may help facilities convert existing restrooms to gender-neutral rooms.

But, the truth is, no matter the race, gender, or culture of the user, most people want and expect three things from their bathroom experience—comfort, privacy, and safety. This is especially true in a public setting, where nearly everyone feels vulnerable and exposed. Examples of privacy needs exist throughout history. Even in ancient Rome, well-known for its public bath houses and multi-seat bathrooms, remnants of relatively private single-seaters have been found among the ruins of the homes of the city’s elite.

You May Also Like  Minimizing hospital infections starts in the restroom

Cleanliness and privacy are non-negotiable
In today’s business world, most successful facilities and organizations understand the role of restroom cleanliness and hospitality in keeping repeat customers. Most people use a bathroom facility six times per day. According to a recent retail consumer study performed by M/A/R/C Research and National In-Store, 14 percent of consumers polled said they would stop visiting a store or business that was not as clean as they would like. Moreover, 29 percent said they would continue visiting an unclean store only if it was absolutely necessary. This sentiment is repeated often in regard to food establishments, especially those trying to cultivate a sophisticated clientele. In fact, many people have been known to equate kitchen hygiene with restroom cleanliness. Cintas cites a survey revealing 95 percent of people would avoid an establishment if they found the restroom to be dirty, and 50 percent of building complaints concern a restroom’s condition.

In addition, many people are just anxious in a public restroom. The American Psychiatric Association has classified paruresis or “pee-shyness” as a legitimate social anxiety disorder. This problem affects about 20 million people in the United States, says the International Paruresis Association. Still others are challenged by parcopresis or the fear of having a public bowel movement.