Modern technology has made its mark on stone design as well as fabrication. Today, project teams taking advantage of technology are experiencing increased freedom in control of the design concept, from development through to fabrication.
Home > Columns > Failures 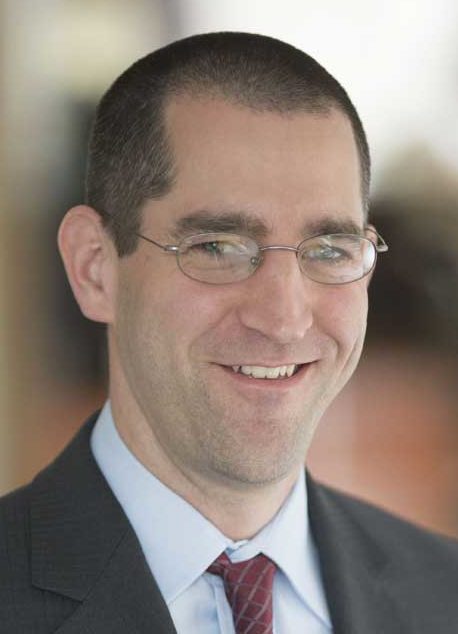 FAILURES
Sean M. O’Brien, PE, LEED, AP
In modern buildings, there tends to be moderate tolerance for design/construction errors affecting thermal performance, air leakage, and moisture migration. This is primarily due to the typically low interior moisture levels found in these types of projects and seasonal variation in exterior conditions.

For example, there is some risk of experiencing condensation due to air leakage in a building in New York City during the winter, but those risk periods are relatively short and often followed by warmer conditions with high drying potential. However, condensation risk increases and tolerance for error drops significantly when you take that same building, drop the interior temperature by 16 to 32 C (30 to 60 F)—consistent with an ice rink or cold-storage facility—and maintain it year-round.

In most climates, the shift to a lower interior temperature poses the greatest risk during the spring and summer, when exterior moisture levels are highest. The risk of moisture migration issues is commensurate with the difference in moisture levels between the interior and exterior, and with the dewpoint of the air on the ‘warm side.’

A typical office building may have an interior dewpoint of approximately −4 C (25 F) during the winter. This means direct air leakage to the exterior only results in condensation below an ambient temperature of −4 C. In practice, heat loss from building interiors will keep most wall materials above that temperature except during very cold weather. Even in the case incidental condensation were to occur, it would do so outboard of most moisture-sensitive materials (e.g. within the drainage plane of the wall).

For an ice rink in the Northeastern United States, where the interior temperature is typically in the 7 to 13 C (45 to 55 F) range, the exterior dewpoint can reach 21 to 24 C (70 to 75 F) in the summer. Air leakage to the interior can result in significant condensation that, rather than dissipating or draining out, forms on the interior of the building, where it can damage moisture-sensitive materials or create hazards on ice surfaces (in the event of dripping from the ceiling/roof).

You May Also Like  Wind load and air barrier performance levels

In colder buildings, such as cold-storage facilities or indoor winter sports parks, the risk is magnified. The risk of condensation due to air leakage from the exterior is significant for most of the year due to the lower interior temperatures; even mild fall conditions may be the culprit. Further, at temperatures below freezing, what may have been a minor condensation issue can now become a major icing problem, with consequences ranging from expanding ice damaging building materials to occupant hazards like icicles or slippery surfaces. For both building types, similar issues with water vapor diffusion can also be problematic, but may take longer to manifest themselves.

The key with any type of building with a lower-than-typical interior temperature is to design and build ‘inside-out.’ While simple in concept, this can be difficult in practice—designers and builders are forced to essentially reverse how they have been conditioned to create a building enclosure. Air/vapor barriers must shift to the exterior side of the wall, outboard of insulation (even in heating climates) where warmer summers prevent surface condensation. Insulation and thermal bridges must be addressed not only for thermal efficiency, but also to prevent condensation and icing on the outside of the building.

While these issues are not the only potential problems that can occur in low-temperature buildings, they are primary examples of the shift in thinking necessary when designing for atypical interior conditions.

The opinions expressed in Failures are based on the author’s experiences and do not necessarily reflect those of The Construction Specifier or CSI.

Sean M. O’Brien, PE, LEED AP, is a senior principal and head of the Building Technology group in the New York City office of Simpson Gumpertz & Heger Inc., a national design and consulting firm specializing in buildings and building enclosures. He specializes in both building science and building envelope performance, including computer simulation of heat, air, moisture migration, and energy efficiency. The co-chair of the New York City Building Enclosure Council, O’Brien is also a member of the American Society of Heating, Refrigerating, and Air-conditioning Engineers (ASHRAE) and the New York Chapter of the American Institute of Architects (AIA). He can be reached at smobrien@sgh.com.