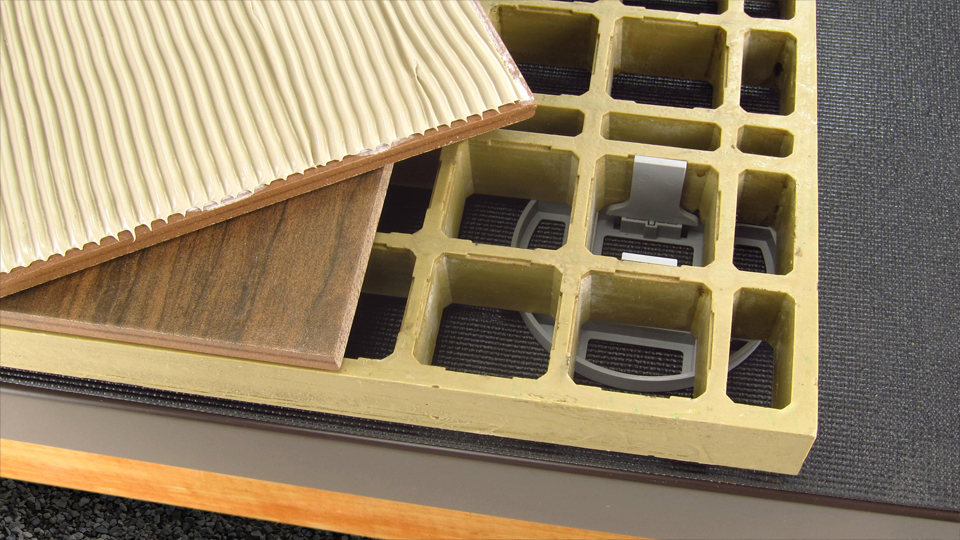 Statue of Liberty restoration
Since its installation in New York in 1886, theStatue of Liberty has become one of the most well-known sculptures in the world. However, many people are not aware galvanic corrosion caused structural deterioration, making a significant restoration necessary in 1986.

The original structure of the 46-m (151-ft) statue had a framework of puddled iron consisting of three distinct components—a central pylon, 1850 secondary framing beams, and armature bars. A double-helix staircase rises through the pylon’s center. About 1500 U-shaped copper saddles connected the armature to the outer copper envelope sheets.

Designers Auguste Bartholdi and Gustave Eiffel anticipated the galvanic corrosion problem and tried to electrically isolate the materials. Unfortunately, the envelope design and subsequent modifications allowed rain containing coastal salt and acid from pollution to seep behind the copper. Condensation from temperature and humidity changes also adds the moisture necessary for corrosion.

Buildings
Duplex stainless steel’s inherent corrosion resistance and opportunities for unique structural designs have made it a desirable material for both form and function in many buildings around the world.

Boston-area research building
The strength and corrosion resistance of duplex 2205 and Type 316L stainless steels are being used to support a unique façade in Boston. The building reflects its environment by using the light-gray New England granite found in many of the city’s historic buildings. Unlike traditional heavier buildings, the airy modern design uses the stone as a secondary façade in front of a glass curtain wall. The stone will appear to come out of the landscape and gently float up the glass exterior.

The stone will sit on a Type 316 framing and shelving system, which is held off the building by large 2205 struts and cleat plates. This design takes advantage of the corrosion resistance of both stainless steels and uses the much higher strength duplex 2205 to carry the primary structural load.

The higher corrosion resistance of the 2205 is important because it will be visible to building occupants. Its location behind the stone means it will be exposed to coastal and de-icing salt, but not readily rain-washed—this means resistance to corrosion is critical. Completion is expected later this year.

Due to its structural properties and corrosion resistance, duplex 2205 was used for the façade cross-bars. Most of the other façade components are Type 316/316L. Type 317L, which is more corrosion-resistant then Type 316, was employed for many of the stainless steel landscape components (e.g. dot lights, semi-recessed planters) and exterior handrails. The interior decorative metal panels are Type 316.

The high strength of duplex stainless steels makes them ideal for tension bars when designers want to minimize structural section size and maximize the view through large glass curtain walls. The first large glass curtain wall application to use the strength of 2205 duplex to minimize the size of the structural support sections was SOM’s New Poly Plaza, completed in Beijing in 2007.